Michel Larocque has over 20 years of coaching experience and has worked with goalies of all levels. While with the Chicago Blackhawks, he had the honor of training under legendary goaltender Vladislav Tretiak for two years. In 2001, he also worked with the San Jose Sharks’ goalie coach, Warren Strelow.

Michel has attended multiple high-level camps as both a student and instructor. He believes there are many different formulas for goalies to succeed in today’s game by learning how to play to their strengths and compete on every puck. Goalies are required to be great students of the game and must remain open-minded, as the position is always evolving.  While skill and technique are important, mental toughness cannot be stressed enough.

Michel started playing hockey at the age of 11 in Germany.  After moving back to Canada, he played for his local team, the Dieppe Voyageurs.  Michel skipped his first year of Midget hockey to play for his high school team, the Mathieu-Martin Matadors. After a successful season that saw the team fall short in the Provincial finals, he had an opportunity to play with two summer tournament teams in Boston.  It was through these teams that he started to garner interest from D1 colleges and Junior leagues. At the age of 16, Michel decided to leave the comforts of home and headed to Melfort, Saskatchewan.  After his first year in Melfort, he signed a letter of intent to attend Boston University on a full scholarship and returned to Saskatchewan for another season, with scholarship in hand.

Michel played for Boston University from 1995 to 1999 and was drafted by the San Jose Sharks in the summer of 1996 after his freshman year.  Following his graduation from Boston University, Michel was traded from the Sharks to the Chicago Blackhawks where he signed a two-year contract. He played ECHL, IHL, and AHL games during his first season with the Blackhawks club. In his second professional season, Michel played NHL and AHL games, making his NHL debut against the Philadelphia Flyers.

This article has 630 Comments 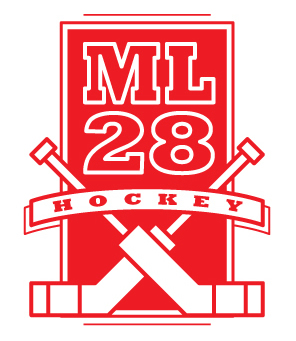